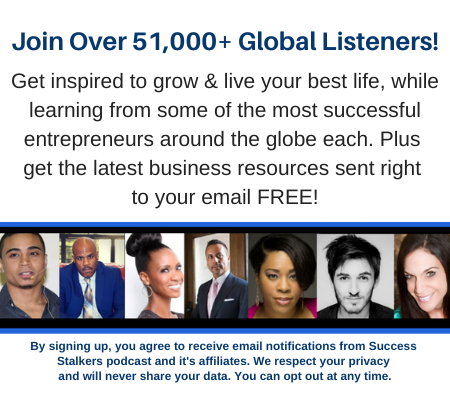 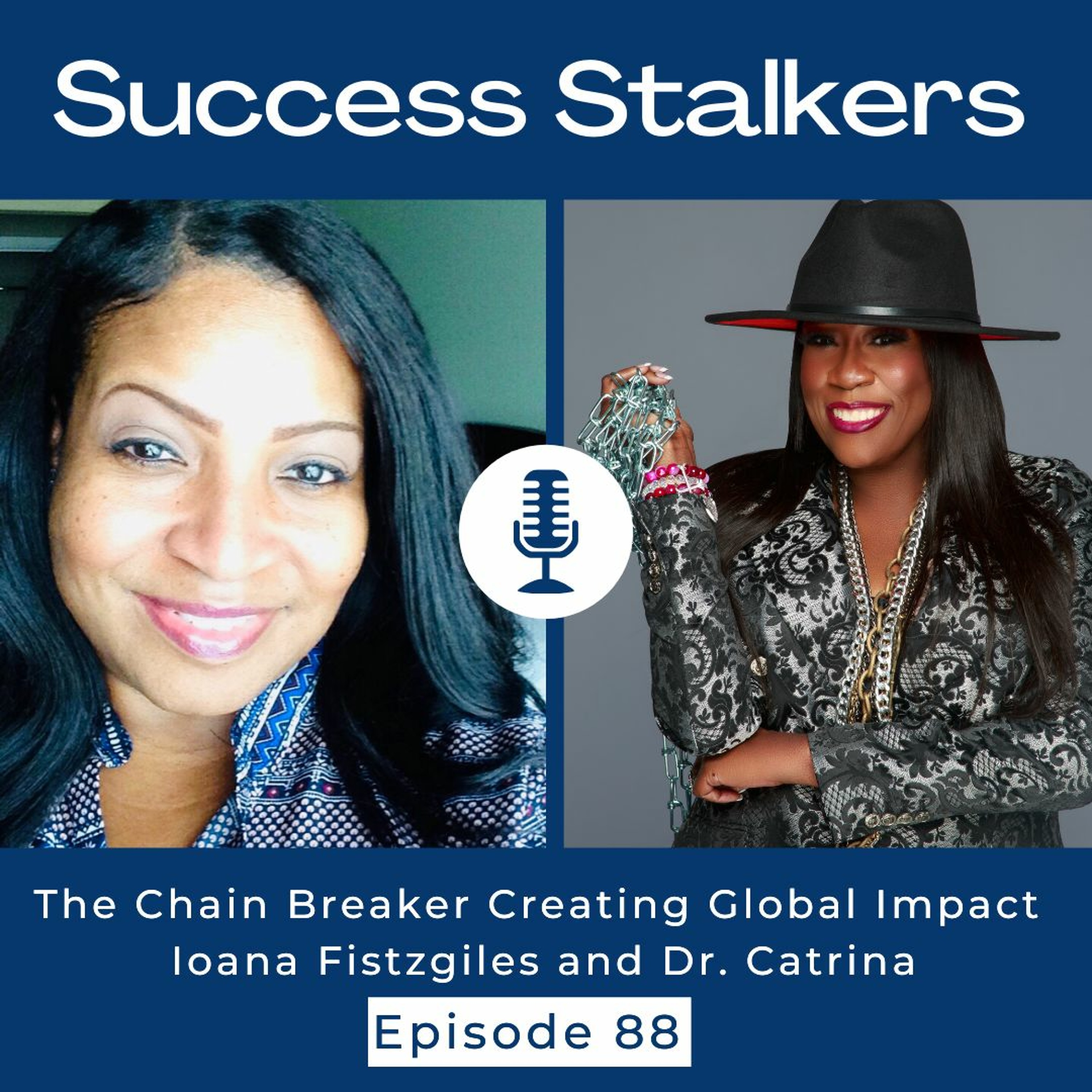 A Louisiana native making a global impact as “The…

A Louisiana native making a global impact as “The Chain Breaker”. An entertainment executive & visionary who is known as “The Whisperer” and “The Negotiator” in the industry. Dr. Catrina’s life mission is to help individuals walk in their purpose by creating, igniting, and influencing them to unleash and embrace their power. As a film, television (TV), and theatrical producer, she creates a platform for individuals to share their stories of triumph through the Arts. As an Entertainment Executive, she is one-fifth negotiator, one-fifth therapist, one-fifth networker, and two-fifths entrepreneur. As the Chief Creative Officer of Puissance Maison Productions, she leads a collective of creatives, producers, and strategists based across the globe in LA, New York, New Orleans, Texas, Miami, Atlanta, Argentina, Africa and beyond. The group includes experts on music, arts, hospitality, festivals, publishing, film, and television. This organization was established to create and support a platform of opportunities in the entertainment industry. www.puissancemaison.com As the President and Co-Creator of PullCorp Media & Business Consulting Group (PMG), she oversees a variety of public relations and business development efforts for the firm’s clientele. PMG is a full-service publicity boutique specializing in executive and talent visibility; television and film media pitches; red carpet premieres; and special events. Www.pullcorp.com Dr. Catrina has been featured in Essence, O, Sheen, Rolling Out & Black Enterprise Magazines to name a few. Dr. Catrina has received honors from President Barak Obama, Congress members, State Representatives, and others. Dr. Catrina’s work has included working with Lifetime Television, NBC, OWN, Discovery Channel, BET, Now You See National Campaign, Just US organization, Junior League, Women In Film, RAINN & etc. Through her philanthropic endeavors, Dr. Catrina is making a global impact through her active board membership for various charitable organizations such as Hip-Hop Legend & Philanthropist, MC Lyte’s Hip Hop Sisters Foundation, Center of Empowerment For Families & Youth (Board Chair), Vice President of the board for LIFT- Ladies In Film & Television, Vice President of The Lady General Foundation, Board Of Directors for Target Evolution, Charter & Board Member of National Coalition of 100 Black Women, and a few others.

Email has been submitted.

Here are some great episodes to start with. 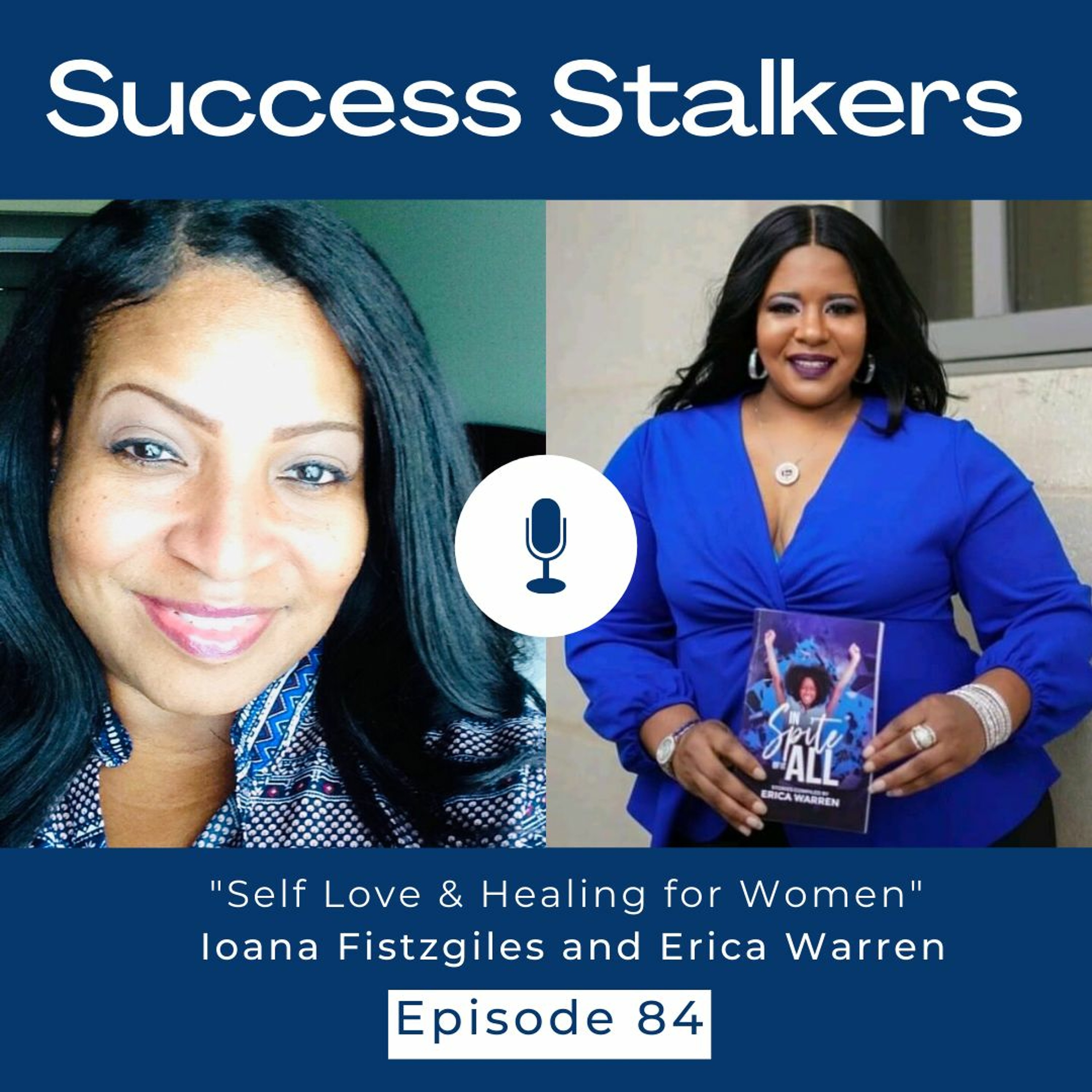 Episode 84: "Self Love and Healing with Life Coach Erica Warren 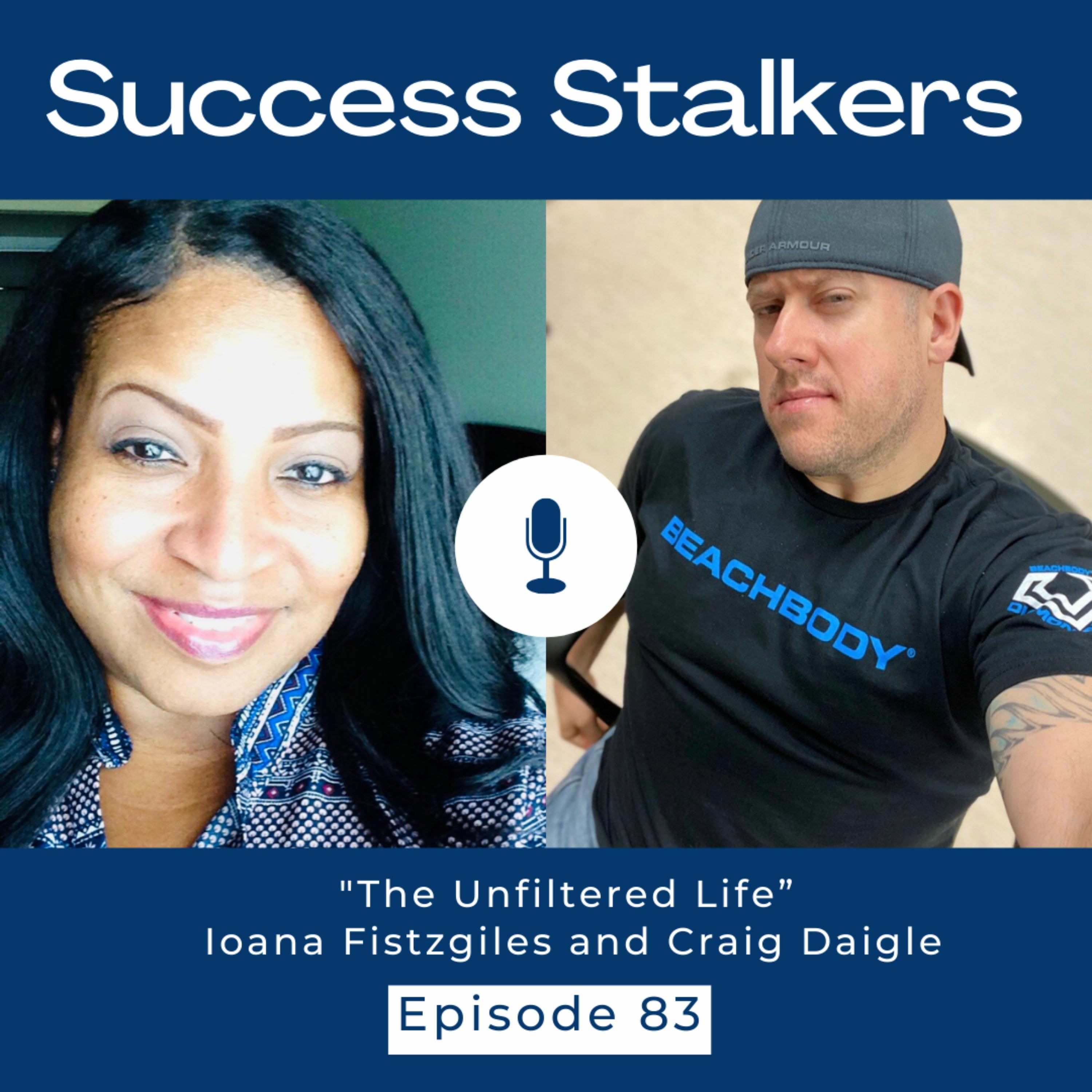 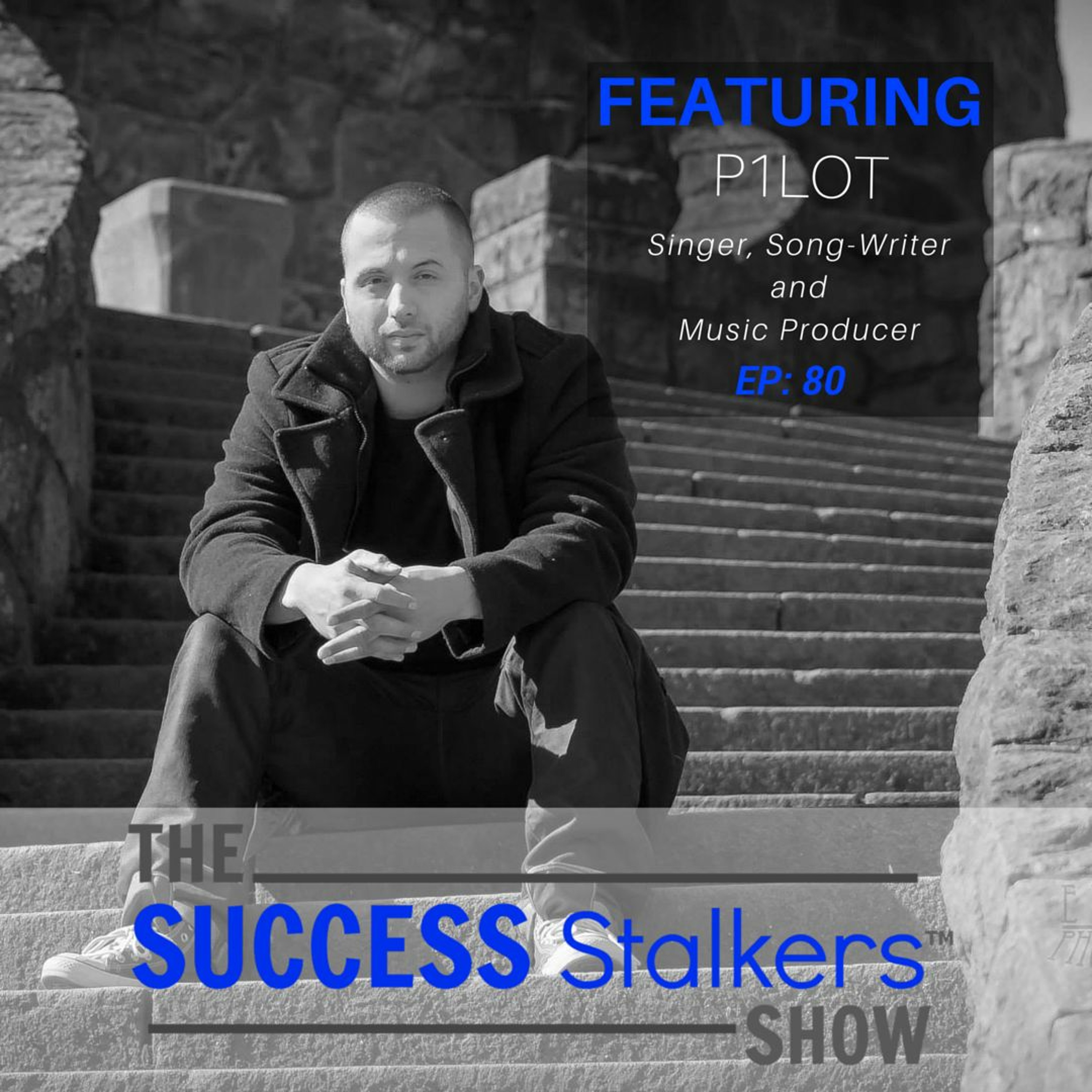 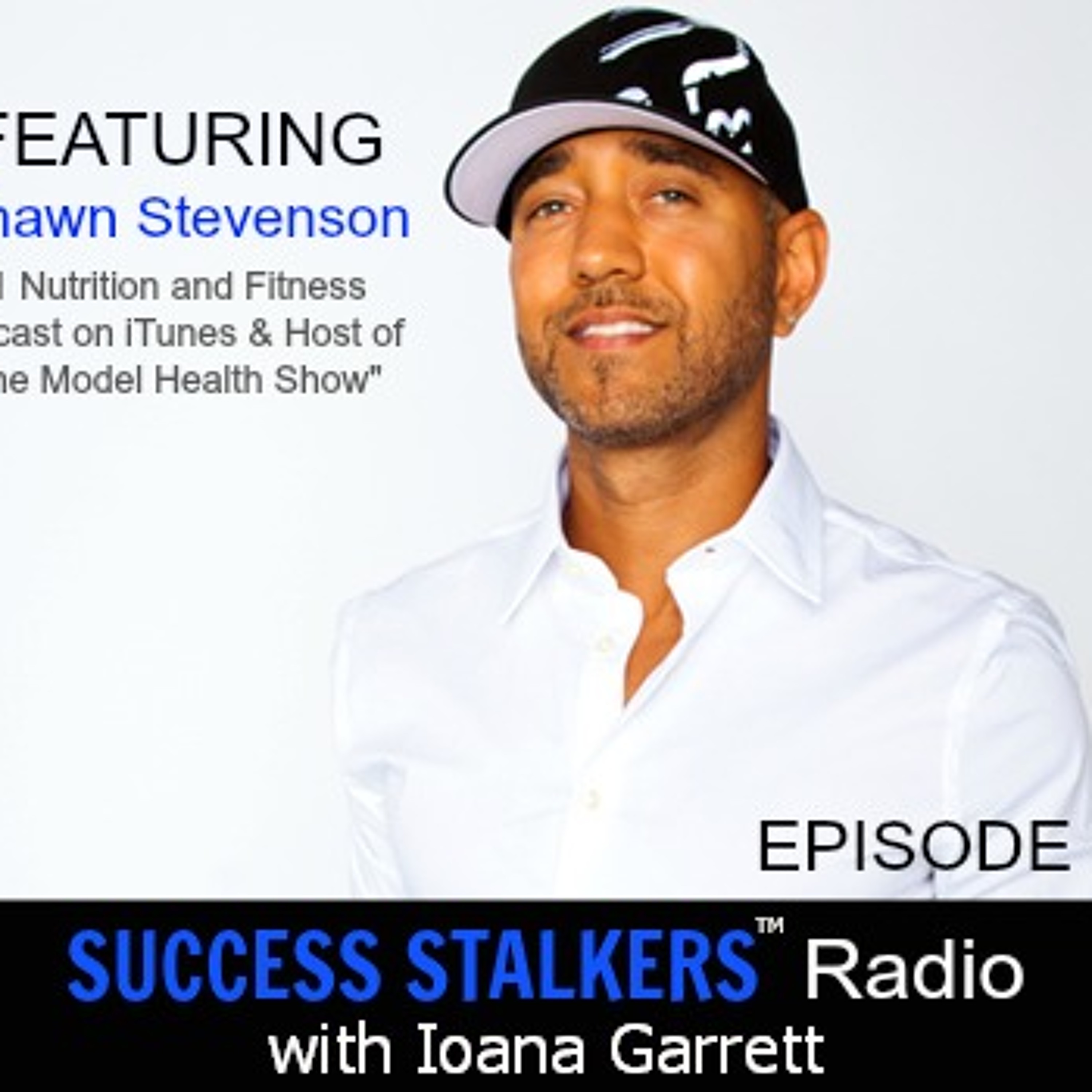 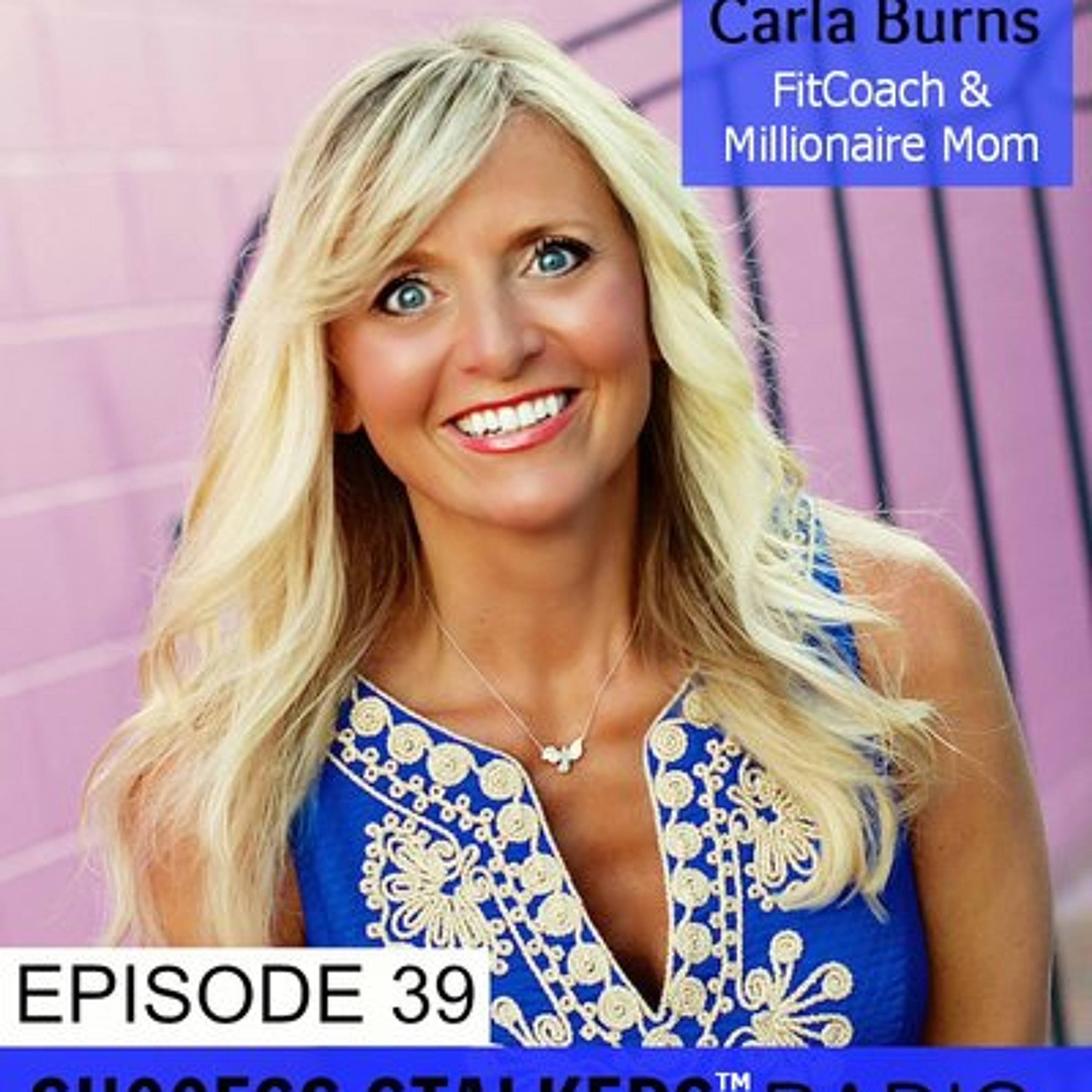 39: Carla Burns: Learn How This FitCoach & Millionaire Mom Did It 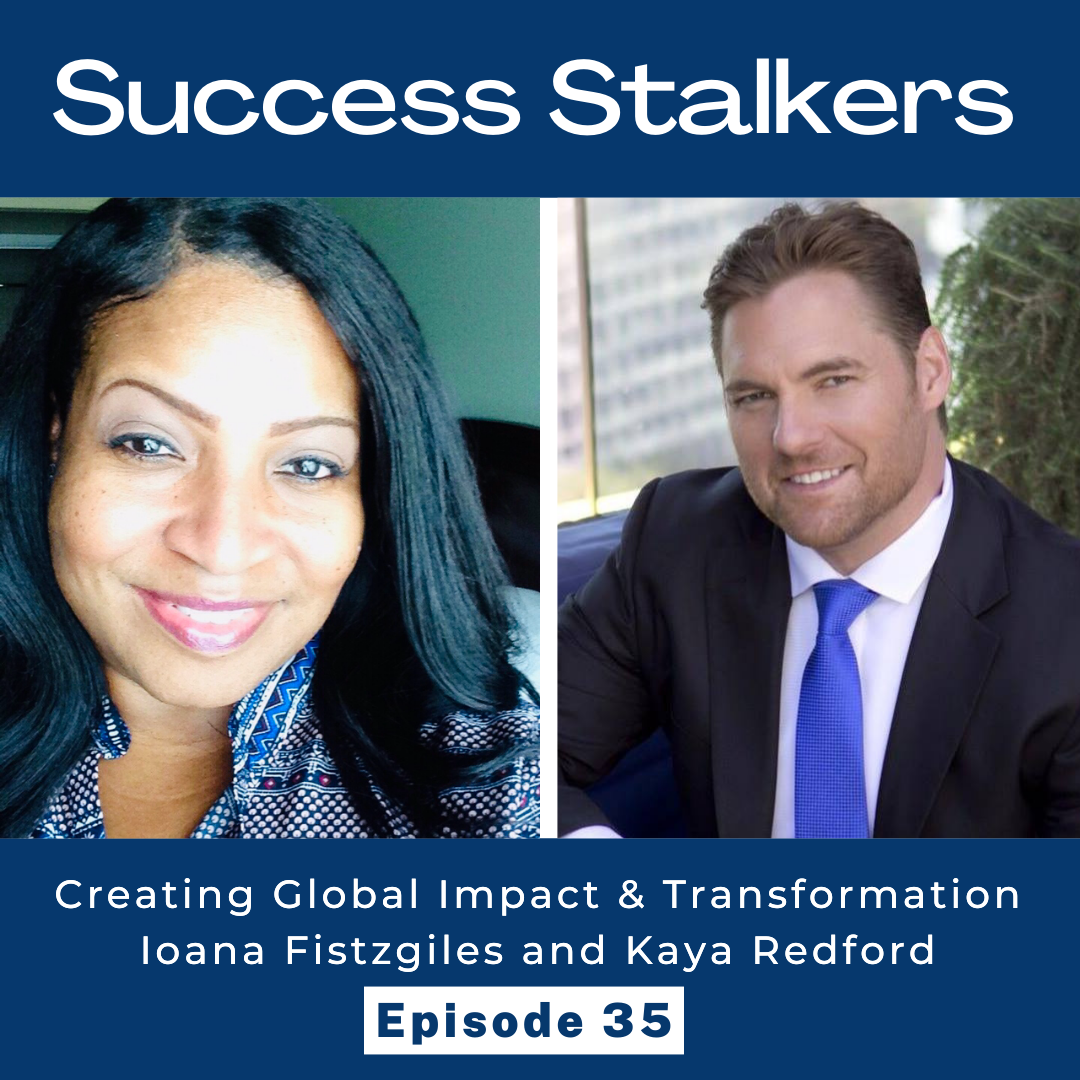 35: Kaya Redford: CEO of T.E.A.M. Up For Life Shares His Inspiring Journey 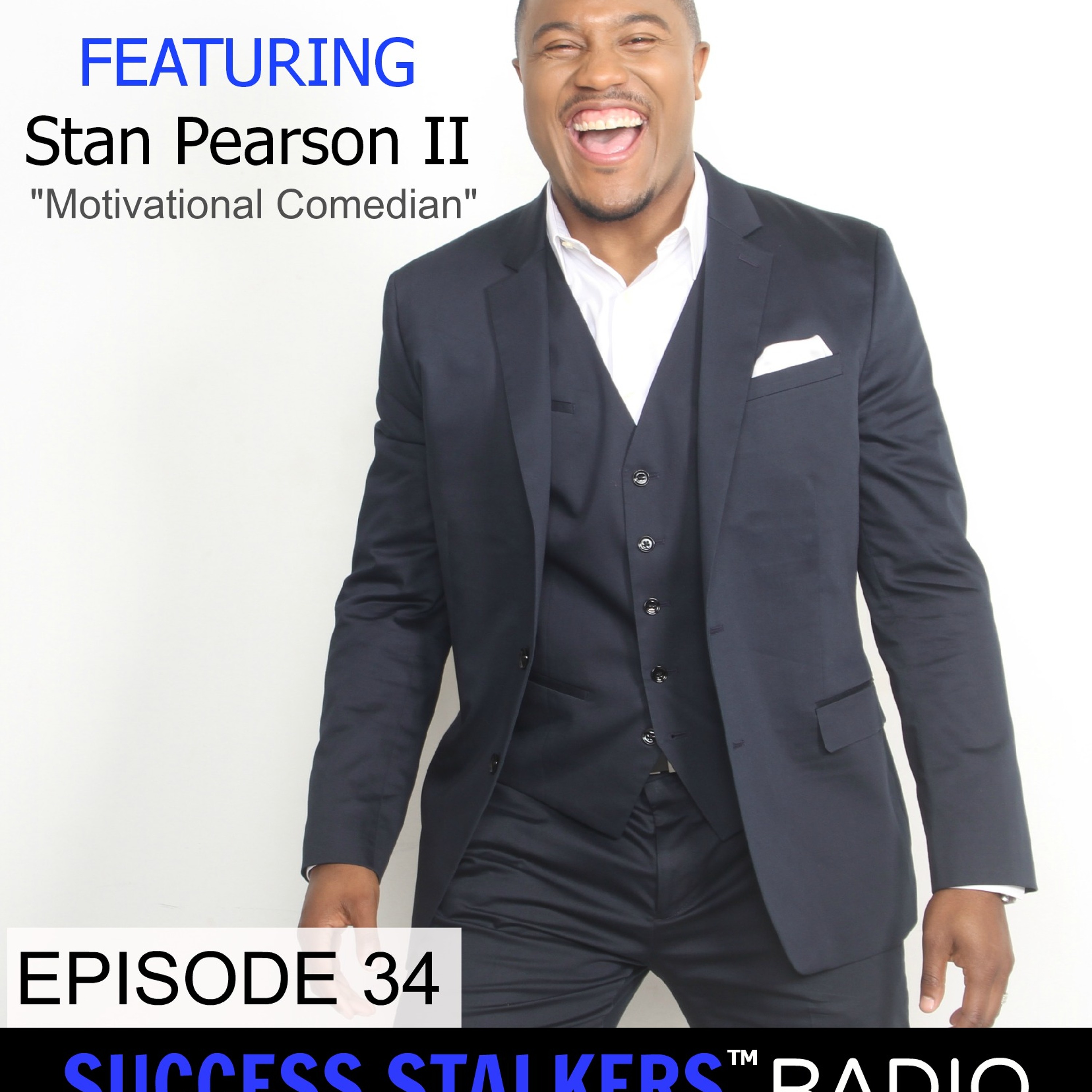 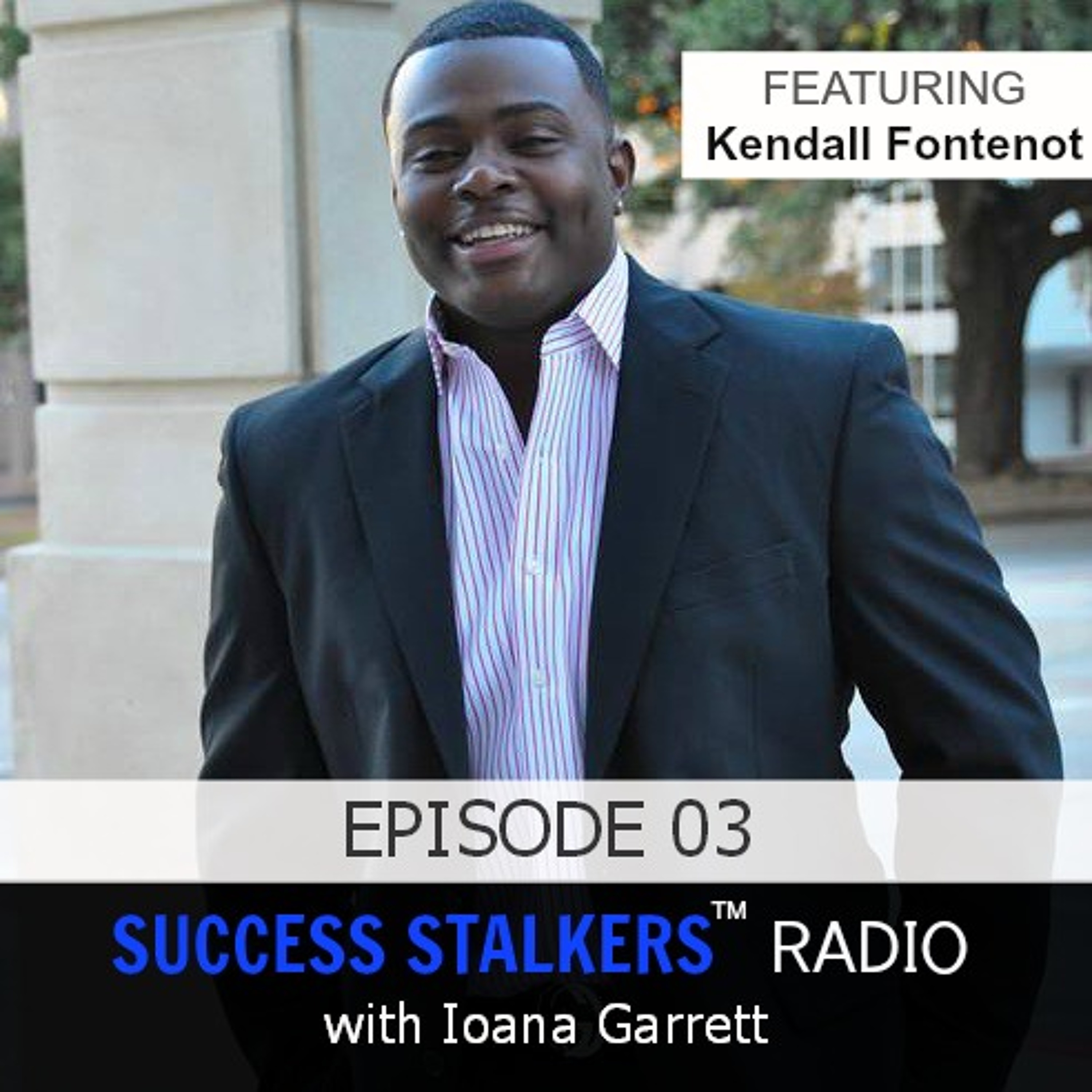 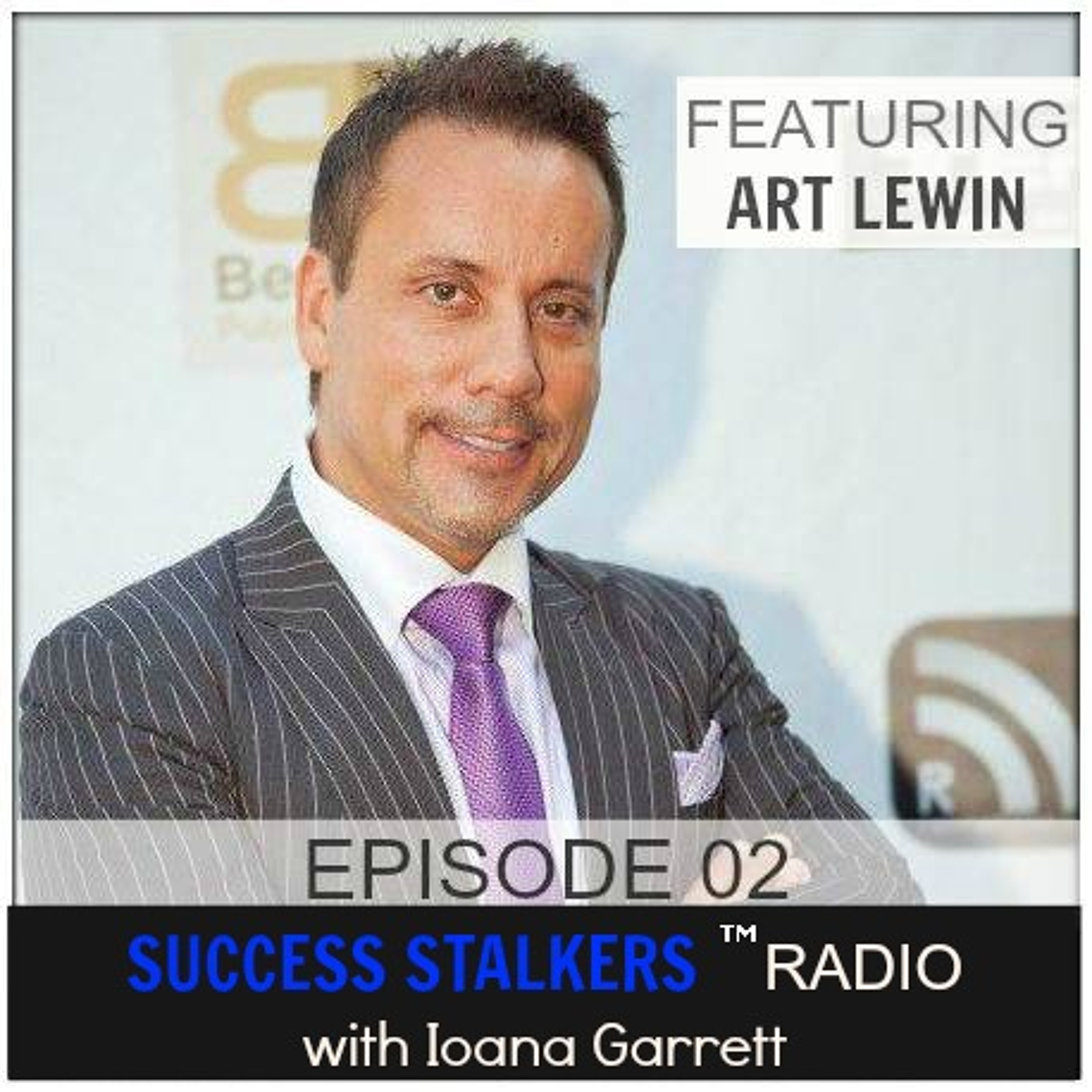